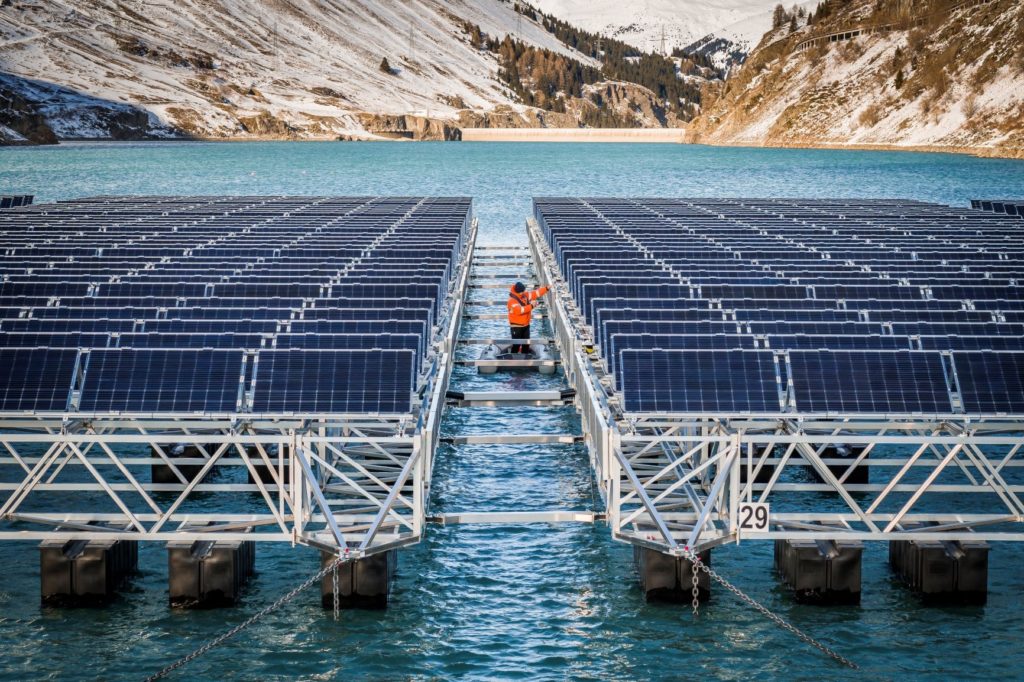 Germany is the biggest, most relevant energy market in Europe and facing significant challenges. The decentralization of power generation, increasing need for renewable electricity and addition of electric cars to the grid require new solutions on all grid levels. Power generation from nuclear plants will be terminated at the end of this year and the […] 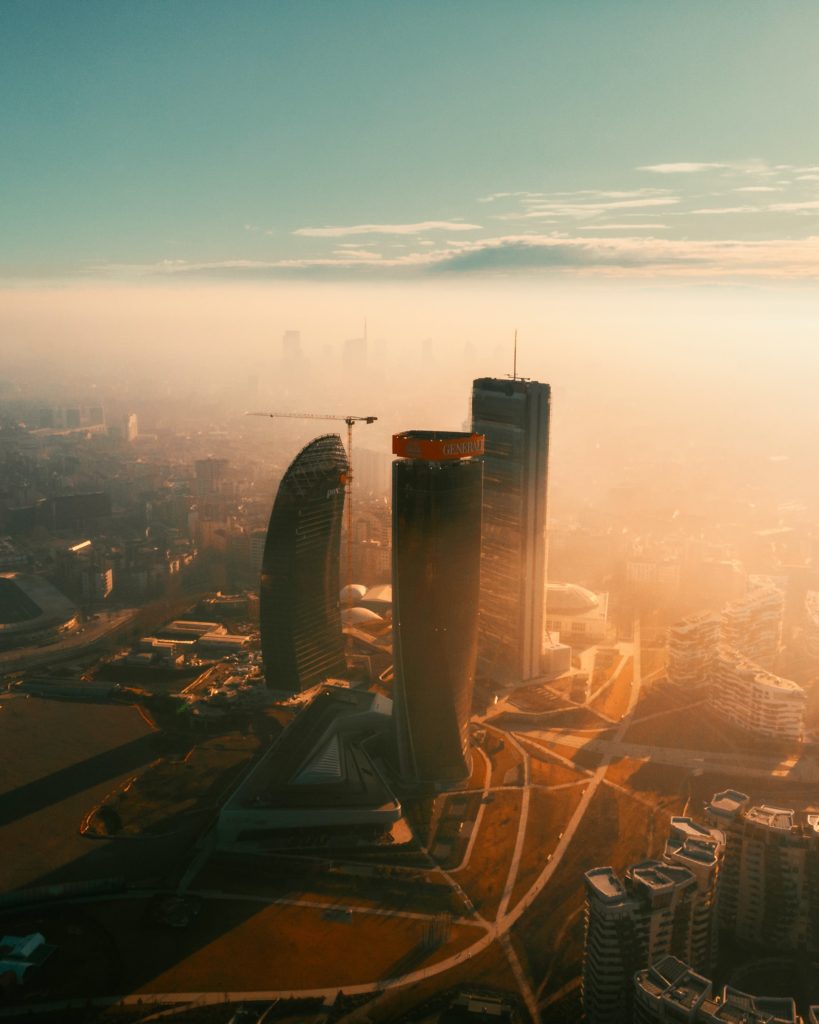 The Italian government managed to reach the targets set by EU 2020 in advance and started to work on the 2030 targets in 2017. The direct consequence has been the release of new National Energy Strategy for 2020-2030 (PNIEC), approved in 2019, which aims to increase the renewables energy production capacity from the actual 56 […] 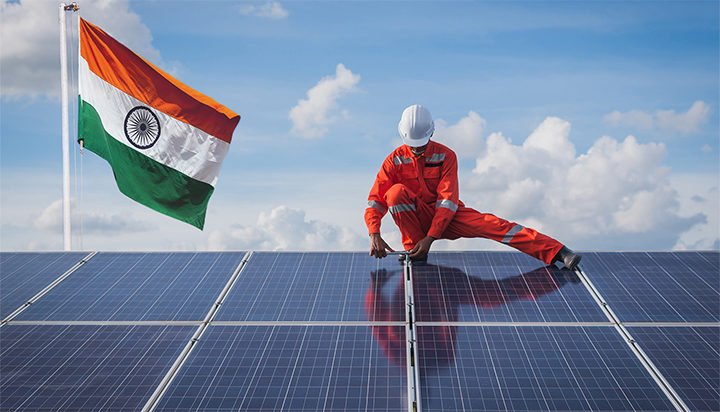 As the kick-off of a webinar series on export markets, we will take a look towards the East: India- the second fasted growing economy in the world. In terms of deployment of renewable energy-based installations India has grown 3.5 folds since 2015, with most of the capacity coming from onshore wind and solar PV based installations. The Government […]