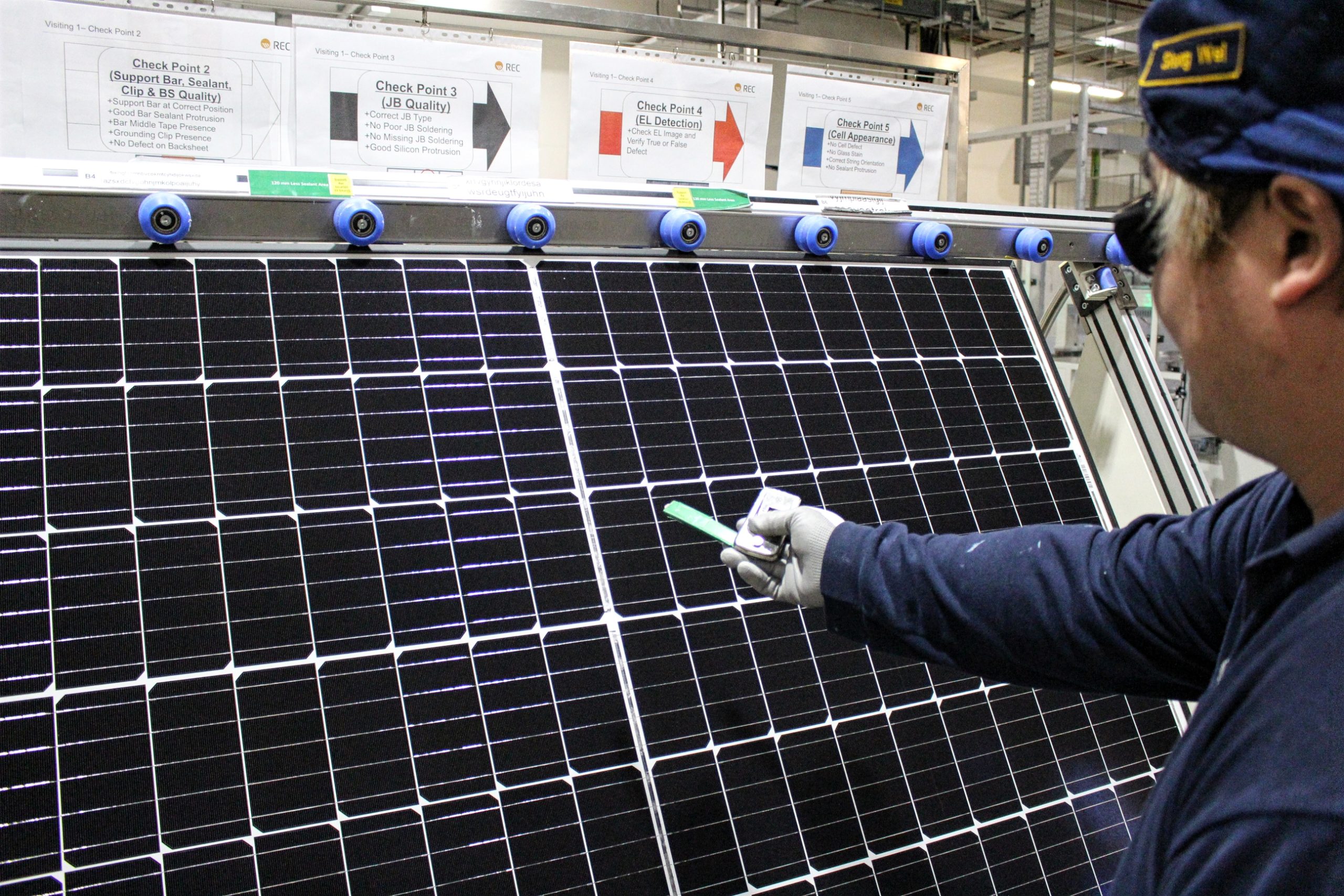 REC Group, the leading European brand for solar photovoltaic panels, enjoyed a year of innovation and technology leadership in 2018, as shown by the just- released full-year 2018 Solar Market Insight Report. On top of this, REC Group finished the year with strong business performance – and completely sold out of solar modules.

Launching three new products in 2018, REC last year expanded its technology leadership into the monocrystalline segment: the REC N-Peak, the world’s first n-type mono solar panel with half-cut cells and twin design, is a 60-cell panel with up to 330 Wp, and offers 8% greater energy yield than a Tier 1 p-mono competitor1. The 60-cell panel TwinPeak 2 Mono with up to 320 Wp and the 72- cell product TwinPeak 2S Mono 72 with up to 380 Wp are two new p-type monocrystalline products, based on REC’s award-winning TwinPeak technology. Continuing its 2018 record of technology leadership, REC this week unveils a trailblazing new product at Intersolar Europe 2019, the world’s most powerful 60-cell solar module.

For the third year in a row, REC was named a Top Performer by DNV GL, the world’s largest independent expert & certification body for renewable energy. REC Group’s new industry-topping warranties are another testament to the brand’s high-quality products: 25 years on power output, and a 20-years product warranty – with an extra five years for installations carried out by REC- certified Solar Professionals.

REC Group grew its customer base by over 20% in 2018, driving demand for the company’s products. Having significantly upgraded production lines for the new products, REC experienced the strongest third quarter in its history, making the brand sold out at the end of the year. REC CEO Steve O’Neil comments: “This sort of total sell-out is one we like. Despite a challenging 2018 for the solar environment, due to regulatory decisions in the U.S., Europe, China and India, REC finished the year on a high note. This strong demand for REC solar panels is compelling evidence that the market is convinced by the proven reliability and energy efficiency of high-performance REC solar panels across the entire portfolio.”

– Americas: REC’s own shipment growth of 4% outperformed the total US market, and the customer base grew by 45%. According to REC analysts, the rising popularity of combined solar and storage solutions and growth in corporate PPAs are key drivers for solar’s growth.

– EMEA: REC expanded its country reach – now serving 20 countries across the region – and grew its customer base by 37%. The top six markets for REC were Germany, The Netherlands, France, Belgium, Spain and Italy, with Belgium (117% increase) and The Netherlands (42%) posting the highest year-on-year shipment growth among REC’s top markets. REC analysts expect the European PV market to double to 20 GW by 2020 compared to its 2017 level. Thanks to PV’s increasing cost competitiveness, there is vast potential for corporate Power Purchase Agreements (PPAs) and unsubsidized utility scale projects.

– APAC: The top five markets for REC were India, Japan, Australia, Singapore and Thailand. In India, REC became the first European brand of solar panels to be certified by the Bureau of Indian Standards (BIS). Australia saw an upsurge in the number of REC-certified installers by 70.

REC global outlook for 2019 and beyond

In 2019, analysts expect over 50% of module shipments to be based on monocrystalline technology, which positions REC, with its new line-up of high-performing mono products, for a successful new era. The outlook for solar overall remains positive. From 2019 to 2022, analysts forecast annual demand growth of 6% on average. Growth prospects for residential are strong owing to government focus on zero-energy buildings.

The compelling economics of solar power are also increasing the number of gigawatt-scale markets worldwide: by 2022, 18 markets are anticipated to cross the gigawatt threshold, up from just six in 2014. Key growth drivers will include the declining LCOE, more electrification of transport, and the greater efficiency of combined solar and storage solutions.

About REC Group
Founded in Norway in 1996, REC Group is a leading vertically integrated solar energy company. Through integrated manufacturing from silicon to wafers, cells, high-quality panels and extending to solar solutions, REC Group provides the world with a reliable source of clean energy. REC’s renowned product quality is supported by the lowest warranty claims rate in the industry. REC Group is a Bluestar Elkem company with headquarters in Norway and operational headquarters in Singapore. REC Group employs 2,000 people worldwide, producing 1.5 GW of solar panels annually.

Find out more at recgroup.com 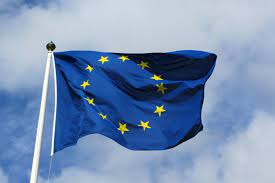 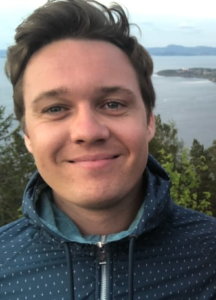 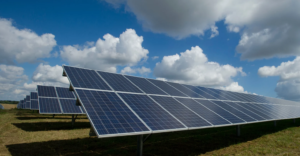 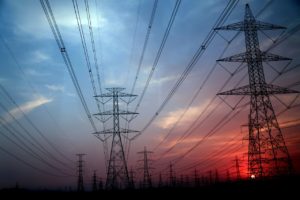