Keeping up the fight

In 2007 REC Solar enjoyed a 20 per cent share of the world market. Trying to keep it up REC Solar moved from Norway to Singapore.

In 2007 REC Solar enjoyed a 20 per cent share of the world market. Trying to keep it up REC Solar moved from Norway to Singapore, with the prospect of building four factories on a government provided site outside the city.

– 2 billion US dollars were invested due to good incentives from the Singapore government, such as the training of a highly qualified workforce. The factory started producing wafers, cells and polycrystalline solar panels in 2009, says Torgeir Ulset, Business Development Manager at REC Solar Norway AS.

Controlling the value chain
REC Solar is part of the Chem China Group, and is owned by an Elkem – Bluestar Investment company. The plant in Singapore produces 1.5 GW solar modules per year. Today the workforce counts for 1600 employees.

The plant produces wafers from silicon and ingots produced at their factories in Kristiansand and Herøya in Norway, giving REC Solar control over the whole value chain.

Keeping the market share
Due to the development in the world market only one factory has been built in Singapore so far. But in return it produces some 4 million solar panels a year, giving REC Solar a market share of about 1.5 – 2 %. In 2017 the company´s turnover reached 750 million US dollars.

Fit for the future
The REC factory also provides the company with a research and development section.

– With a high-end workforce in research and development we can provide new technology to keep us in the forefront of the development. This year we started a production line of n-type monocrystalline panels as well, in order to provide modules with the highest watt classes in the world, says Ulset.

The production of one of the world´s cleanest silicone, due to the use of hydro power and a very energy efficient process, also gives REC Solar a competitive advantage.

– So far only French tenders are specific about the sustainability level of the production, but we believe the clean advantage will be more important in the years to come, says Ulset.

High cost country
What do you have to be aware of when taking your solar business to Singapore?

– You need to consider the high level of costs, mostly due to the high-end workforce. But the good news is that the Singapore government has announced an ambition of speeding up their renewables from today´s 2 per cent, to 20 per cent in 2025, says Ulset. 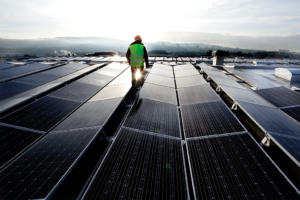 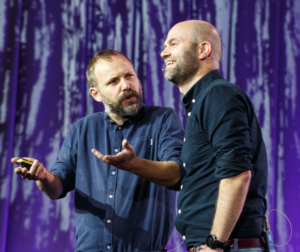 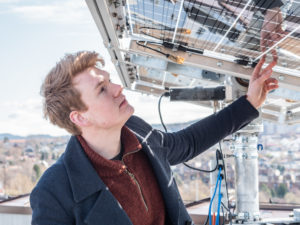 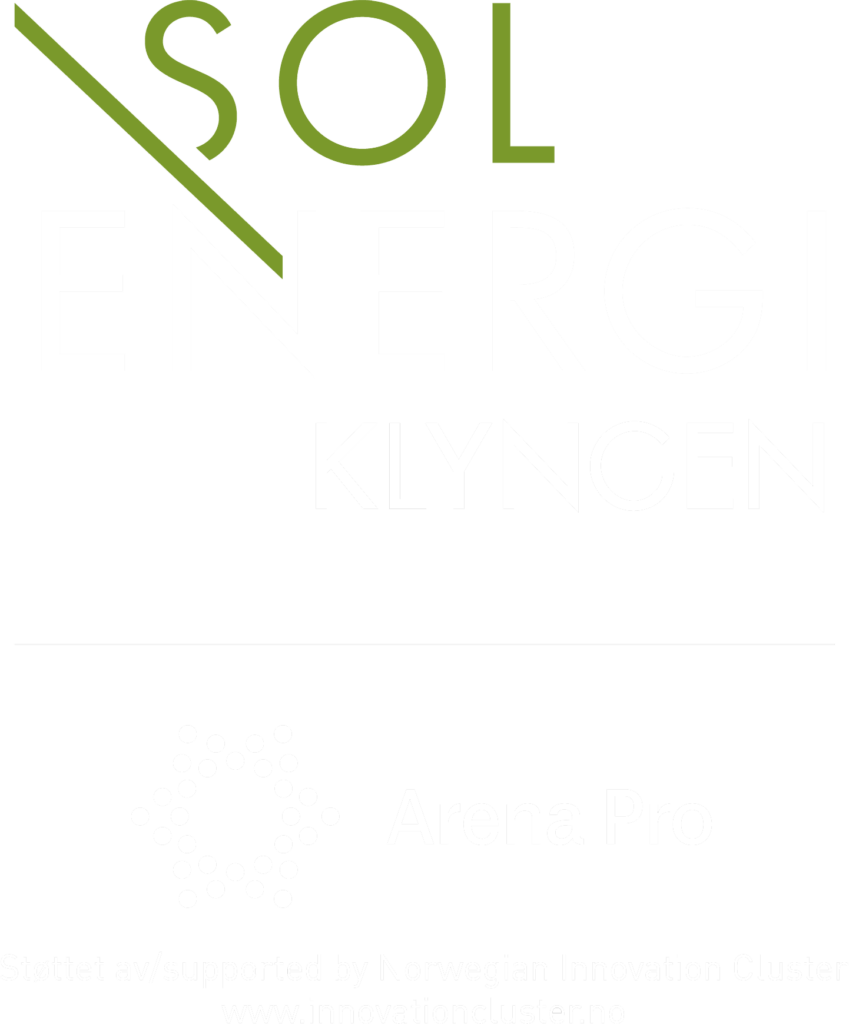